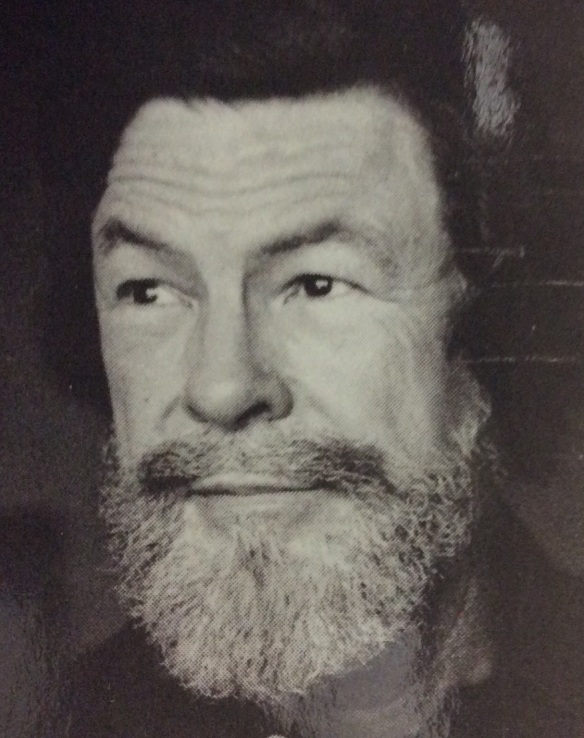 Dr. Herbert Leon Newbold as pictured on the dust jacket of one of his books.

Dr. H. L. Newbold was the first place I encounter the idea of an all-meat diet. He published a number of books throughout his career, but his last one The Type A / Type B Weight Loss Book published in 1991 is by far his best overall book on diet. It represents the culmination of everything he had learned about health and nutrition up to that point in time. He practiced orthomolecular medicine and was a colleague of Linus Pauling, as well as Dr. Robert Atkins. He also worked with and was greatly influenced by Dr. Theron Randolph whose work is described in his excellent book An Alternative Approach to Allergies.

Dr. Newbold’s private practice was located in New York City. His untimely death in 1993 at the age of 72 was apparently caused by an anaphylactic reaction to an antibiotic he received in the hospital while being treated for some type of infection. I have no idea what happened to his patient’s medical records, but I would love to get my hands on them. He presents some fascinating case histories in the above mentioned book, and I imagine he had many more like them that could not be included in that small volume.

Dr. Newbold worked extensively with people who suffered with obesity and eating disorders. He found that many of his patients were able to lose weight and stop destructive eating behavior if they ate an all-meat diet comprised almost entirely of beef. He allowed other meats as well, but – over the years – he discovered that the majority of his patients thrived on fatty ribeye steaks. Unlike Atkins, he does not single out the macronutrient carbohydrate as being the main culprit in his patients’ eating and weight problem.

Rather, Dr. Newbold takes a step back and points to what he called “new foods” in the human diet, i.e. foods such as grains and sugar as well as dairy and eggs. He felt that some people were genetically less well-equipped to handle these kinds of foods. Yes, many of these foods were high in carbohydrates, but he felt that the bigger issue was that people could become allergic to them. He explains that when a person is allergic to a food, it not only becomes addictive, but it also causes weight gain by interfering with proper hunger signaling and causing the allergic person to develop disordered eating.

In other words, people don’t eat a steak and then feel like bingeing on cake and ice cream. Most people in his experience were not allergic to beef, or meats in general, and could eat them without having their appetite signalling go haywire. But for someone who is allergic to wheat eating one cookie can send them on an eating spree that would put the Cookie Monster to shame (Type A). Or, someone may find that they must have their cookie fix at least once every day in order to feel okay (Type B).

In addition to “new foods,” Dr. Newbold also found many people had allergic hunger that was triggered by environmental factors such as pet dander, pesticide sprays, copy paper ink, perfumes, gas pilots lights, florescent lighting, tobacco smoke, lipstick, and many other similar things. So, if you are trying to follow an all meat, or Zero Carb, diet and find yourself continually getting derailed by cravings, you may find Dr. Newbold’s book to be extremely helpful. Since an Zero Carb diet eliminates all foods derived from plants, it can go a long way in helping a person to overcome cravings for sugar-rich foods.

But Dr. Newbold also found that even some of the ‘”newer” animal foods we eat – namely, eggs and dairy – can also be incredibly problematic for some people. He has a case history of one young woman who was addicted to milk. She drank gallons of it every day. However, the damage caused by her addiction to milk went far beyond her weight. Not only was she quite obese, but she was also mentally impaired. She was still living at home with her parents and was unable to function normally in the world. Once Dr. Newbold got her off the milk, she went on to live a very happy and satisfying life.

It is my opinion that Dr. Newbold was one of the great medical minds of the last century. It is unfortunate that his accumulated knowledge was never given a very broad audience. All of his books are now out of print and must be obtained from used book sellers. (See link below for a free PDF version that created to share here.) It is my hope that his work will one day be brought out of obscurity and examined more closely in the light of modern research. In the same way that Dr. Jeff Volek resurrected Dr. Stephen Phinney’s Low Carbohydrate research and brought him out of retirement, Dr. Newbold needs an advocate who recognizes what a brilliant mind he was. The Type A / Type B Weight Loss Book should definitely be included on the list of essential reading by anyone who wishes to eat an all meat diet. 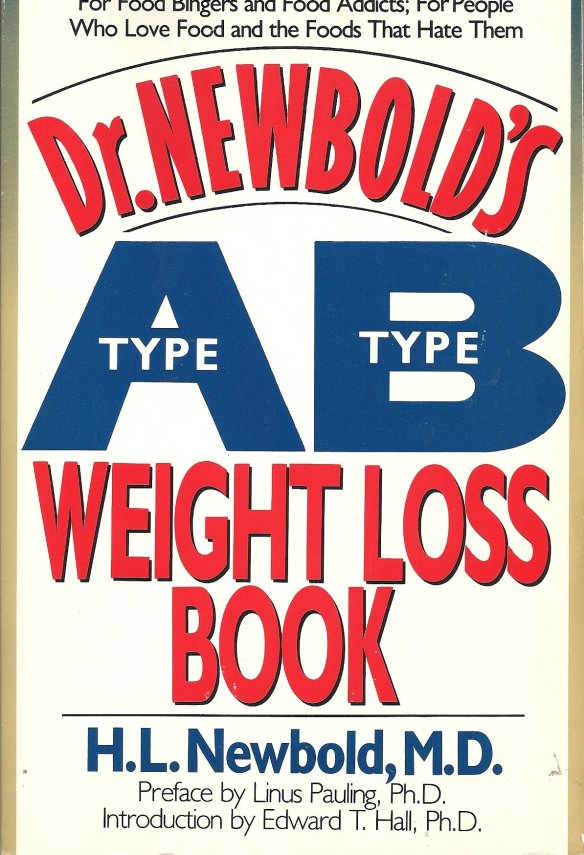 Other Articles of interest…